Philadelphia Flyers..."We've Got Boston Right Where We Want Them"

A rare Orange Ball appeared in the sky at dawn this morning...it's a fact that I cannot remember the last time I saw the sun when waking up.  The past few weeks for sure, have either seen a leaden sky or rain when my usual wake up time of 7:30 rolls around.  I may not want to blink...because by tomorrow morning, at wake up time, the rain and clouds will have returned...and will probably stick around for at least another week, maybe more.  What a Spring!  Unless something changes, I will get a game in tonight at Kalida...a trip north to Putnam County...after that though, Friday and the weekend look "iffy" to say the least, and with the Sectional Tournaments set to begin Saturday(I'm at Crestview in Convoy for a double header at 10am), things could get dicey.

Last year my favorite NHL team, the Philly Flyers, fell behind the Boston Bruins, 3 games to none.  The Broad Street Bullies battled back to tie the series at 3 games, then fell behind at Boston in game 7 by a 3-0 score...and battled back once again, to win that game and the series by 4-3 counts.  They then won the East and moved on to the finals, where they lost to Chicago 4 games to 2.   It was only the 3rd time in the more than 70 years of the Stanley Cup that a team down three to none, had came back to capture a series.  Chicago came close this year to doing the same thing, only to fall in overtime of game 7 to Vancouver in round #1.   The Flyers now get a chance to do it twice in two years against the same team.  Don't Bet On It happening. 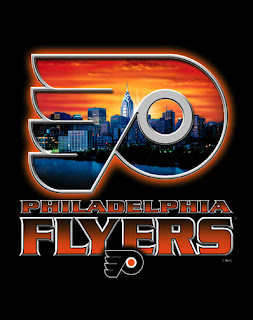 After outplaying the Bruins, except for goal tender Tim Thomas, on Tuesday...when the Flyers fired 54 shots on goal only to lose in OT by a 3-2 count, Philadelphia came out flat last night...giving up 2 goals in the first 63 seconds at Boston, they never recovered, and lost 5-1.  The goal tending merry-go-round continued for Philly.  Back in action at the Bruins home tomorrow, I expect to see the Flyers season end....but I still can hope for a repeat of last season...only a team like Boston is capable of gagging like that two years in a row...but like I said, don't bet on it.

Meanwhile East regular season champs Washington were swept out of the playoffs by Tampa Bay 4 games to none...and out West, Detroit's Red Wings are about to become the Dead Wings...losing on a late goal, then in OT to San Jose.  Detroit is down 3-0, like the Flyers.  The only competitive series thus far in the second round has been upstart Nashville against the regular season overall champions, Vancouver's Canucks.  Vancouver leads that series 2-1, with game 4 in Nashville tonight.  I gotta believe NBC executives are gnashing their teeth.  While hoping for a Detroit vs Boston or Philadelphia finals..they are likely to get Vancouver or San Jose vs Tampa Bay...wouldn't that be a ratings disaster?

With my spring baseball winding down, and the Flyers on the verge of folding their tents until October...I can concentrate on getting my Sunflowers planted(if it ever dries out), enjoying the Michigan Mushroom hunt next week, and following the Reds, while sitting on the back steps enjoying a few cold stouts and some good cigars....come on sunshine and warm weather. 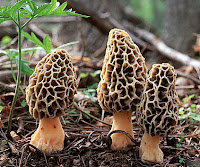 Photos---It looks like the Stanley Cup will avoid the Flyers again this year...36 seasons and counting....and Mushroom, Beer, and Cigars, are on the schedule for our Michigan Mushroom outing starting next week.... 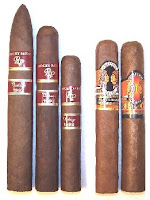 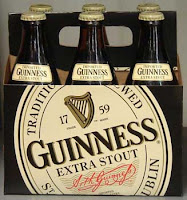 Hey, take me mushroom hunting too! Those look tasty. Never been a hockey fan...didn't grow up around the game. I'll always be a baseball nut though.

Mushrooms, especially Morels, with salt, pepper, cooked in butter are pretty close to heaven Gene....Baseball it is...check out today's(Friday) Blog post, I'm sure you will enjoy...

Finally there is a real social media site for right wing types, like me... You know GAB is doing something, well, many things correct...beca... 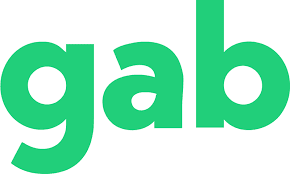 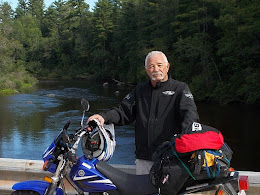 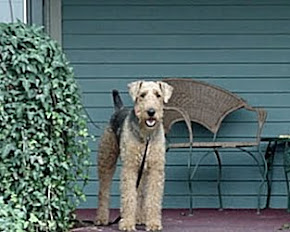 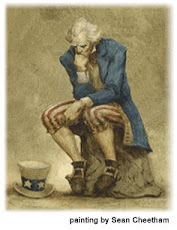 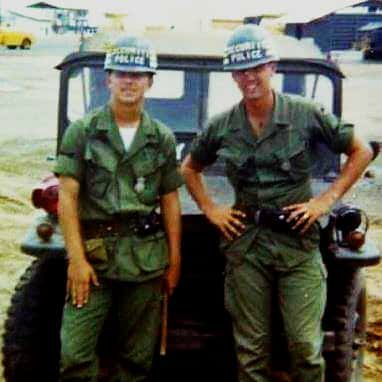 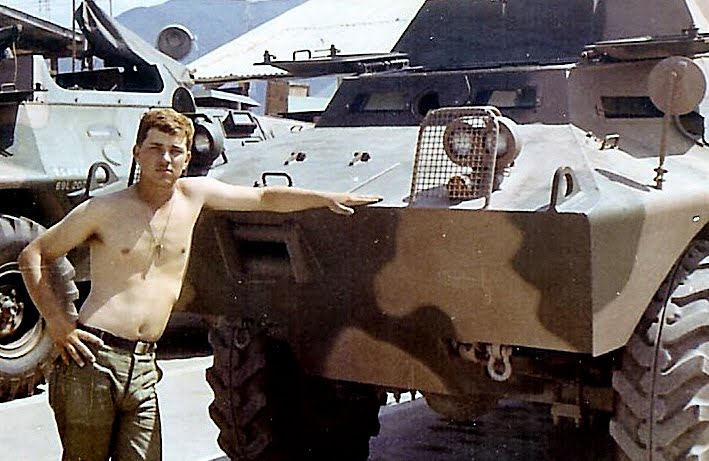 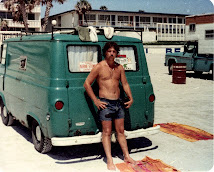 The Summer of the "Van" 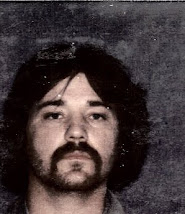 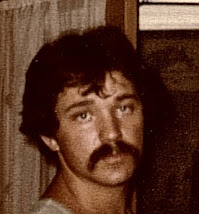 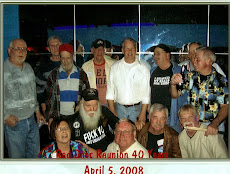 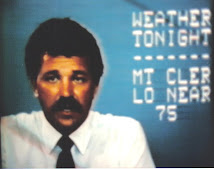 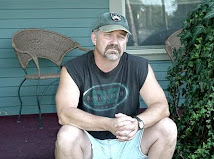 Smoke em' if you got em' 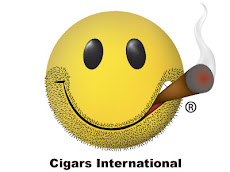 Here is where I find my favorites{click Mr Smiley}

Reunion Dayton 1/31/09-Was an Outstanding Success

Support the 2nd Amendment The NRA 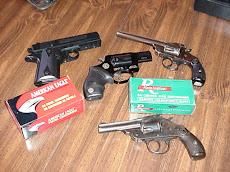 Lock and Load 2009..and no, it's not about Hunting, more like self preservation 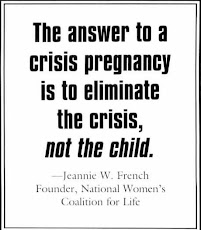 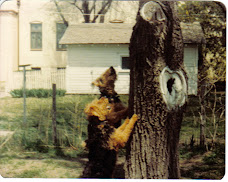 Max and Rags the Airedales 1980